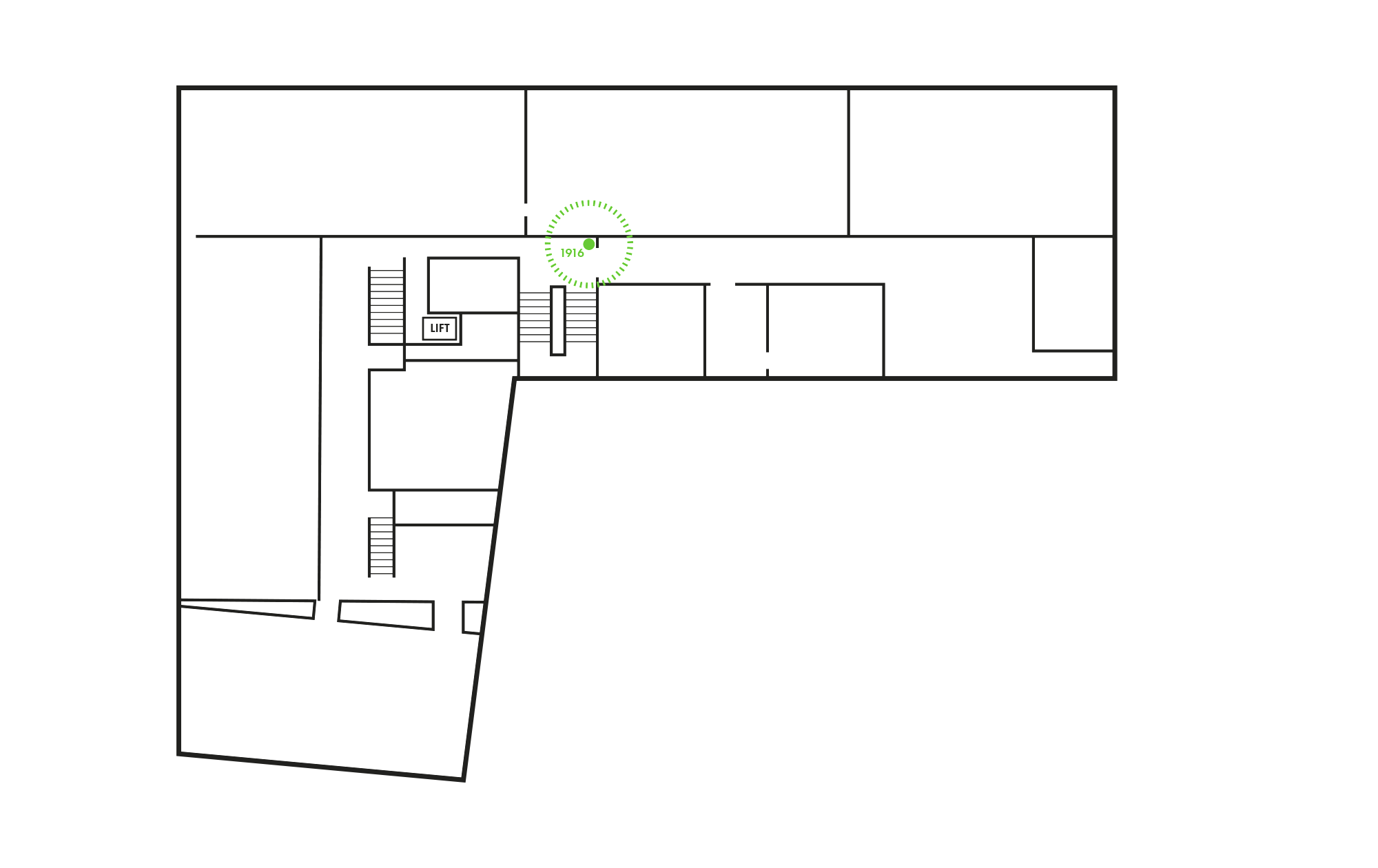 Office Clarke W.G. Hughes went from land-locked Birmingham office at Margaret Street to be stationed as a Coast Watcher.

Sea of Paper work over the ocean

Paper cliffs of the ocean

Military take over resources and rooms

Jewels for bullets and cartridges

Classes at the school were consolidated due to huge absences of the students resulting in teachers being threatened with termination of contracts.

Margaret Street contacted by Strand wanting to use building as registration office and to accommodate 250 clerks. School said no due to interruption on classes and effect on teaching and learning. First time there is a disagreement between the two, a change and shift in psychology being non-supportive of war demands

Rejection of Mr. Sargisson on health grounds was examined and rejected again.