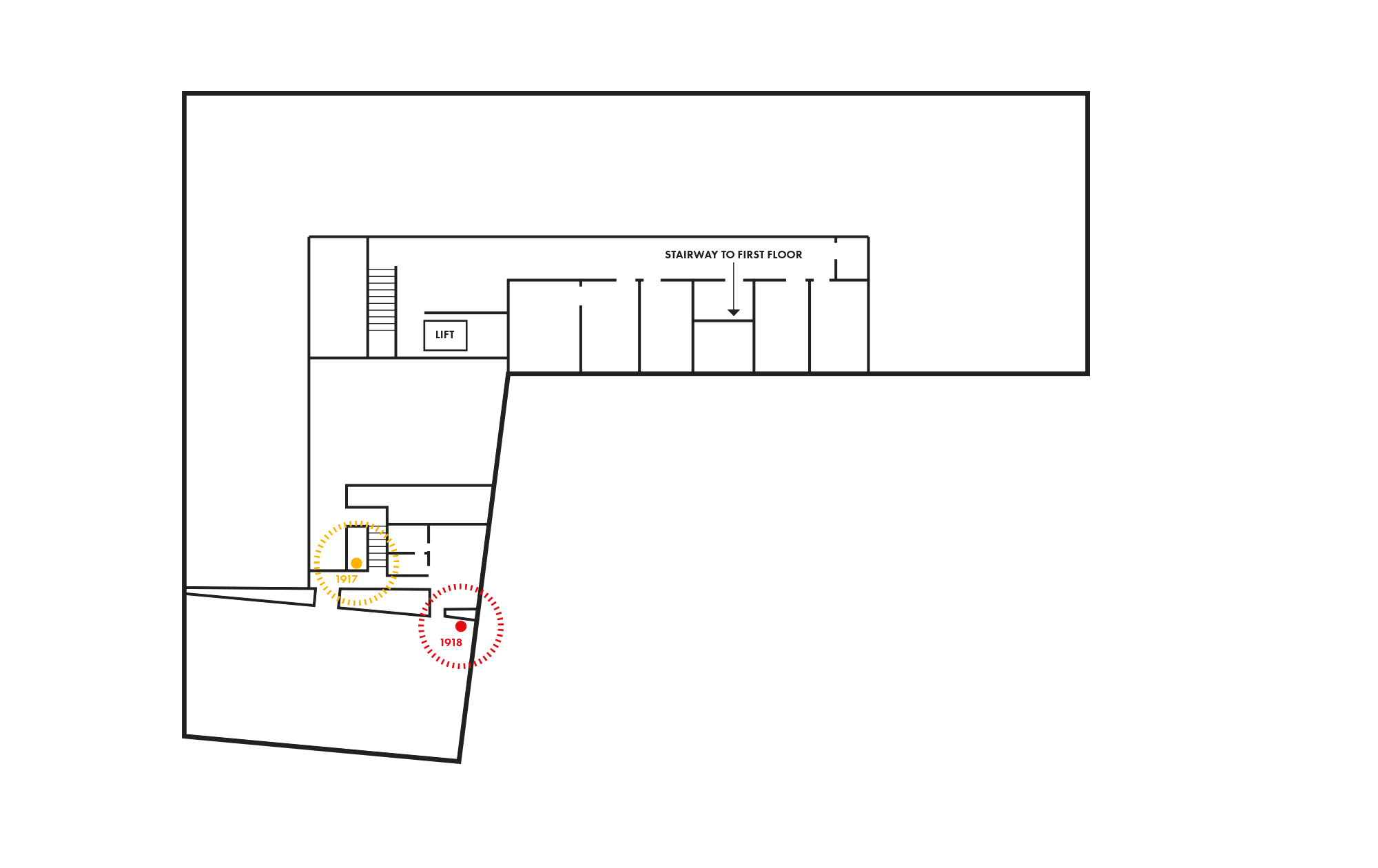 Dominant theme Joseph Edward Southall (23 August 1861 – 6 November 1944) English painter associated with the Arts and Crafts movement, and former student at Margaret Street. Southall was the leader of the Birmingham Group of Artist-Craftsmen—one of the last outposts of Romanticism in the visual arts. Southall was an active socialist and pacifist, his main artistic output during the Great War were anti-war cartoons printed in pamphlets and magazines, which number among his most powerful works and was President of the Royal Birmingham Society of Artists (RBSA) from 1939 and stayed in this post until his death in 1944. Recordings for this project where taken on site of his former studio / house Charlotte Road in Edgbaston, Birmingham (https://www.youtube.com/watch?v=VW7HRtiPPto&feature=youtu.be) where he worked from 1880 until the end of his life.

Peace or Famine
Sketch for Peace
The Return of Peace

Blessed our banners and bade speed to our swords

Nothing standing and nothing breathing

A clean sweep of civilization

‘Thou shalt not kill’

The ‘priests of Jingo’ and the ruling classes of Europe

The Earth and the Moon

This disloyal person was at once cast into prison